The Issues That Impact our Industry

Suggesting how members vote on ballot propositions is always a dicey affair. These issues are heavily publicized, often contentious, and highly partisan.

We will avoid weighing in on most of the proposals, (even though they are very interesting issues) because things like whether noncitizens should vote, gray wolves should be introduced, state income taxes are too high, and appropriate abortion policy after the 2nd trimester do not have any unique impact on our industry.

However, there are three of the propositions that are impactful to our industry and we point those out and offer voting suggestions as follows:

VOTE NO ON AMENDMENT B

Repeal of the Gallagher Amendment

VOTE NO ON PROPOSITION 113:

The United States Constitution provides protections to states with smaller populations to ensure that those states are fairly represented in presidential elections.  This proposition would require Colorado to cast its electoral votes in accordance with the nationwide popular vote, thereby making Colorado’s votes irrelevant.  States like California would be the beneficiary of this proposition, as its massive population would drown the influence of low population states. This proposition would not only change the outcome of elections to whatever the coastal states want, it would greatly reduce the incentive to channel federal spending to small states like Colorado.

VOTE NO ON PROPOSITION 118:

Federal law currently requires employers to allow up to 12 weeks unpaid leave for various personal reasons.  This proposal would force both employers and employees to pay into a fund to pay people for this this time off.  Paying someone not to work is expensive and unsustainable.  Those that work will be asked to pay for those that don’t. The incentive for misrepresentation is obvious.  As our owner and supplier members employee almost 38,0000 people, the expense of this mandate will have a significant negative effect on our industry and the affordability of rental housing. 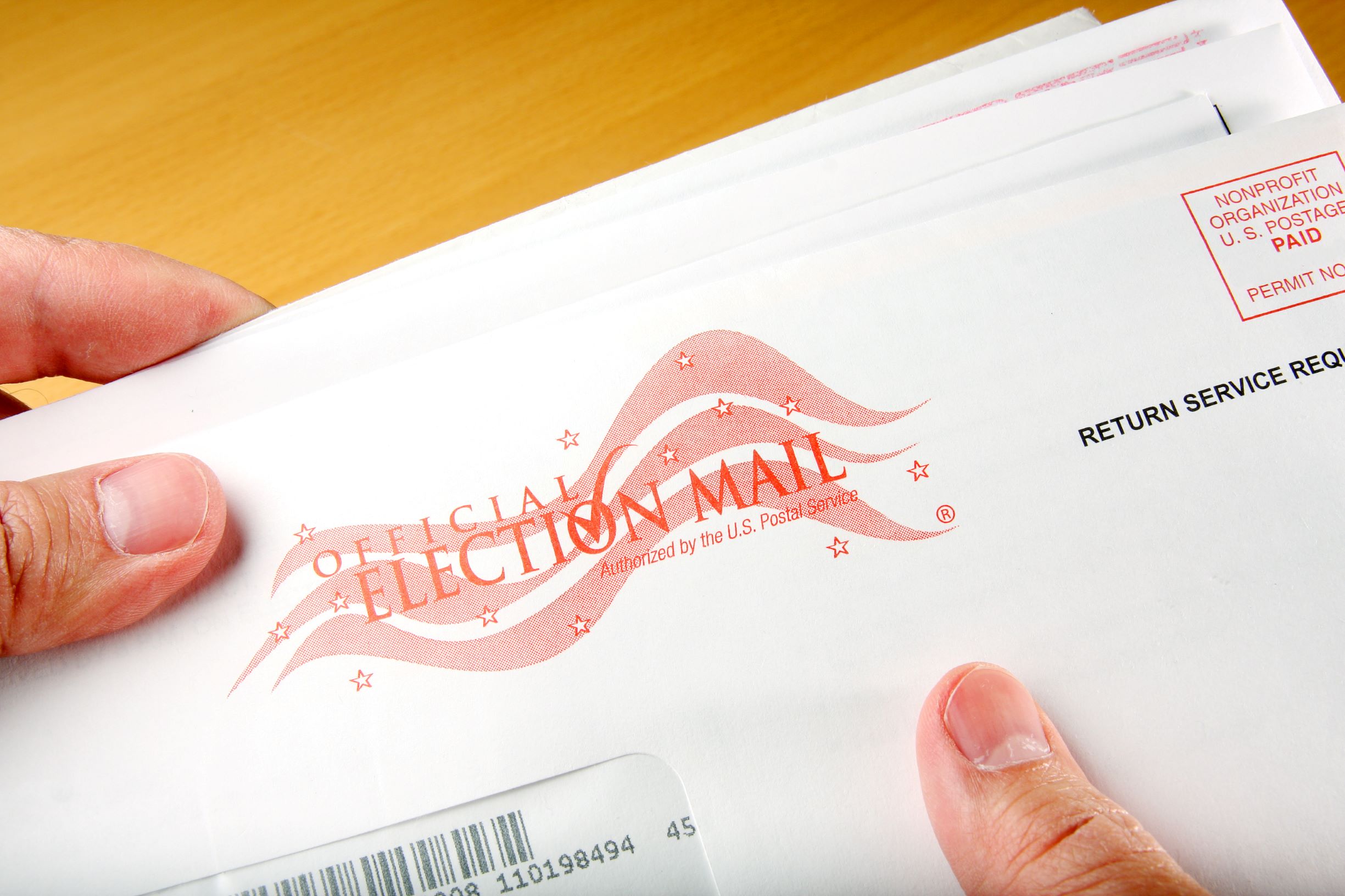 By far the most impactful politicians to our industry are Colorado House and Senate members.  The vast majority of laws that impact owner/resident relationships, property rights and development come from the State. Because the core of our industry is the ownership of real estate, we are particularly vulnerable to change. Real estate can’t be moved away from harmful laws and investment decisions are made on a very long-term horizon.  Consequently, any change in the status quo can have an enormous negative impact on our primary asset and  our businesses.

This economic and political reality makes us a “no” vote on most change.  It has been over 20 years since our association drafted and tried to have legislation passed.  Instead, we are called upon again and again to try to block and defeat harmful legislation.  The almost hyperactive level of proposed legislative change regarding rental housing keeps us very busy and slowly takes its toll on our industry.  Defeating a bill usually takes place in a committee hearing of either the Colorado House or the Colorado Senate. The makeup of these committees is based on which party has the majority of that legislative body.

The larger the majority one party has - the  more one sided its makeup is in any one of  these committees. Colorado has and is likely to keep all three legislative branches of its government controlled by the Democratic Party.  The current advantage to the Democrats is such that they have one more vote than Republicans in each Senate committee and two more votes than Republicans in each House committee.
As a practical matter that means that we are constantly searching for a moderate Democrat (and sometimes two) to vote against a bill that’s harmful to our industry. This can be a very tall order and sometimes unattainable.

While there are lots of political issues out there that or individual members may feel passionate about and that may be of great personal interest, none rise to the importance of these industry related votes and their impact on our paychecks and the cost of our products. We are cognizant of the fact that our members have widely divergent political outlooks. While many perceive a somewhat politically homogeneous membership, 35% of our members are Democrats and more than 20% identified themselves as having socialist economic philosophies.

Regardless of what your political philosophy and persuasion might be, what is good for our industry is a divided government wherein we can more easily kill harmful legislation.

With this in mind we suggest to our membership that it ignore all other interesting, emotional and partisan issues and help us achieve more balanced representation in the state house, which can only be achieved through voting for Republican state representatives. Simply put, an inferior Republican candidate makes it easier to defeat harmful legislation than a superior Democratic candidate.

With that said, the Association still financially supports a large number of moderate Democrats. Often the fracture line on legislative votes is the division between moderate Democrats and more radical members of the party, rather than the fracture line between Democrats and Republicans. Because of this and because we know some of you simply cannot bring yourselves to vote for a Republican, we offer the following list which includes those Democrats that we have contributed to and have shown some support for our industry and our  legislative goals. 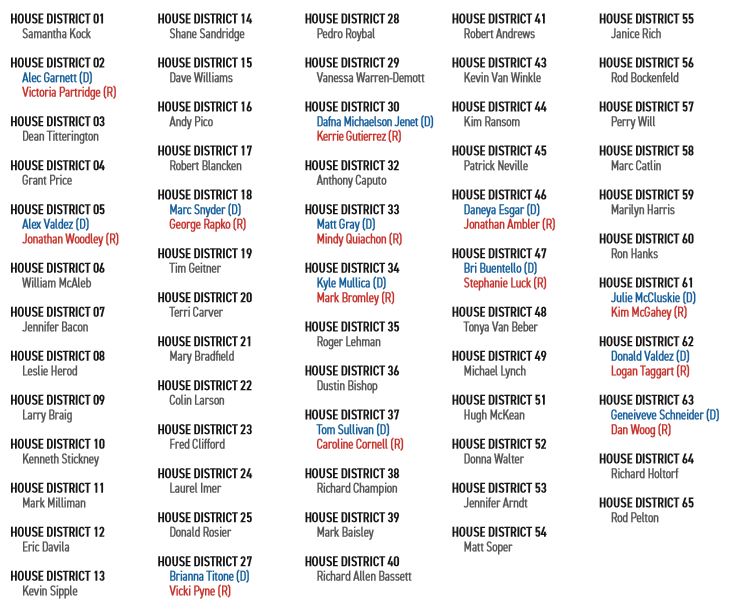 4 Smart Technologies to Incorporate into Your Apartment CommunityOctober 12, 2020 3 Issues That Affect Our IndustryOctober 9, 2020