3 Issues That Affect Our Industry 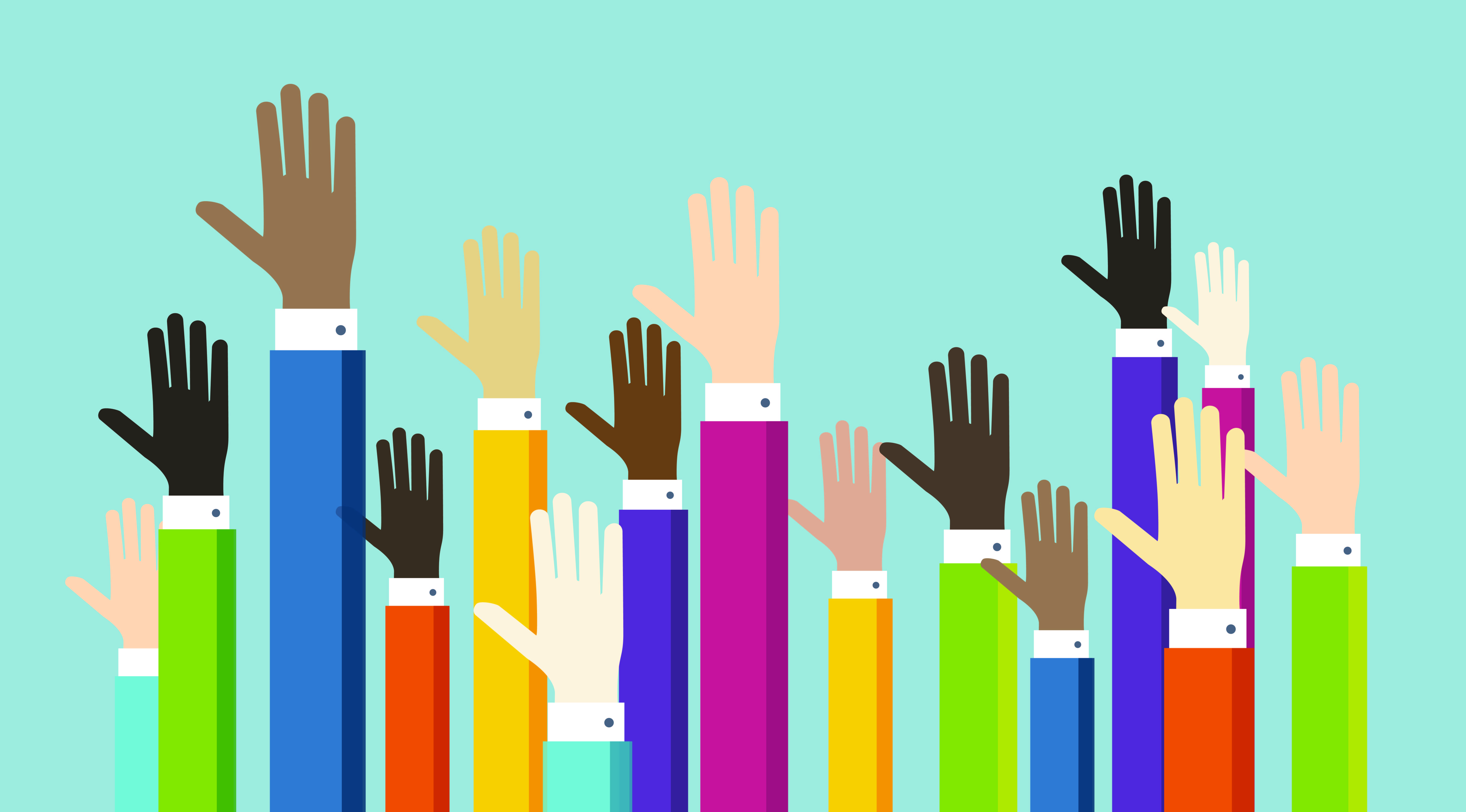 Suggesting how members vote on ballot propositions is always a dicey affair. These issues are heavily publicized, often contentious, and highly partisan. We will avoid weighing in on most of the proposals, (even though they are very interesting issues) because things like whether noncitizens should vote, gray wolves should be introduced, state income taxes are too high, and appropriate abortion policy after the 2nd trimester do not have any unique impact on our industry. However, there are three of the propositions that are impactful to our industry and we point those out and offer voting suggestions as follows

AMENDMENT B: REPEAL OF THE GALLAGHER AMENDMENT

PROPOSITION 113: COMPACT FOR COLORADO TO PLEDGE ITS ELECTORAL VOTES BASED ON NATIONWIDE POPULAR VOTE

The United States Constitution provides protections to states with smaller populations to ensure that those states are fairly represented in presidential elections.  This proposition would require Colorado to cast its electoral votes in accordance with the nationwide popular vote, thereby making Colorado’s votes irrelevant.  States like California would be the beneficiary of this proposition, as its massive population would drown the influence of low population states. This proposition would not only change the outcome of elections to whatever the coastal states want, it would greatly reduce the incentive to channel federal spending to small states like Colorado.

Federal law currently requires employers to allow up to 12 weeks unpaid leave for various personal reasons.  This proposal would force both employers and employees to pay into a fund to pay people for this this time off.  Paying someone not to work is expensive and unsustainable.  Those that work will be asked to pay for those that don’t. The incentive for misrepresentation is obvious.  As our owner and supplier members employee almost 38,0000 people, the expense of this mandate will have a significant negative effect on our industry and the affordability of rental housing.