Posted By: Brandon Rich in Industry, 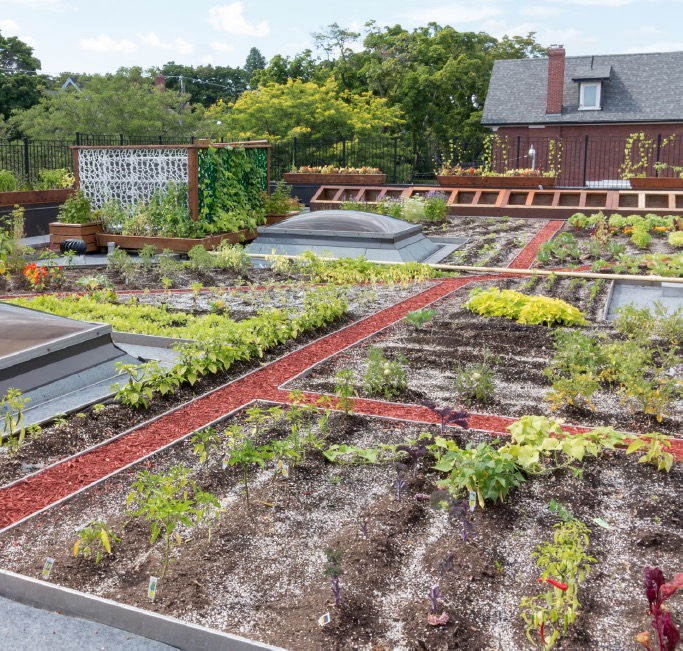 Legislative advocacy is one of the primary pillars of the association.  From time to time, we have to call on our members to stand up and fight against bills or initiatives that would harm our industry, livelihoods and residents.  Denver Ballot Initiative #300 is one of those initiatives.

This November 7, Denver residents are being asked to vote on initiative 300—the “green roof initiative.” This initiative is a mandate that would require all new construction and any new roof on existing construction of buildings over 25,000 square feet of office space, not just roof space, include a portion of the roof as a green roof. A green roof, as described by the initiative, would be either plants or solar panels.

If this initiative passes, the impact it will have on Denver is astronomical! For any new building permit pulled after January 1, 2018, a green roof would need to be included. The additional cost associated with these roofs will be passed along to the end consumers in the form of higher rents. The public sentiment in Denver on higher rents is already creating a stir—this will add more fuel to that flame.

All buildings pulling a building permit after January 1, 2018 would be required to have a green roof. Existing buildings will be required to install a green roof or combination of green roof and solar at the time of roof replacement and/or major repair.  Exemptions are very limited and all exempted buildings are required to provide a cash-in-lieu payment to the Denver Office of Sustainability equal to the cost of constructing the green roof.

Not only would this initiative require installation of a green roof, but the ordinance also mandates the following, among other provisions:

The initiative is problematic as it will raise the cost of housing, both owner-occupied and rental and it will deter future development in Denver.  We believe that an incentive-based program would be more beneficial to developers, rather than making it mandatory, since it would likely hurt economic development and Denver’s ability to attract and retain businesses.

Not only is it expensive, research has shown that green roofs have a limited impact on its intended purpose of lowering the temperature in a city.

Additionally, Denver’s climate is not well suited for green roofs, which means increased water usage will be necessary to keep the roofs alive and healthy, otherwise causing the roof to be a horrible fire hazard.  This initiative would be counterproductive to other initiatives trying to conserve one of our most precious resources in Colorado, water.

The Colorado Apartment Association has joined and helped fund Citizens for a Responsible Denver, a coalition of community leaders and organizations to fight this initiative. We encourage you to get involved and share with your staff to help us defeat this measure this November!

I ask that if you or your team members live in Denver, help educate them on Denver Initiative #300.

If you would like to become more involved in protecting our industry with the association’s Government Affairs team, please contact Nancy Burke at 303-548-3193.