Alton Fitzgerald White captivates audiences whenever and wherever he performs. The triple talented singer, actor, dancer has starred in six smash Broadway hits! He made his Broadway starring debut as John in Miss Saigon with his powerful heart rending performance of the anthem “Bui Doi” bringing nightly ovations.

Demonstrating his vocal versatility Alton then moved on to the more aggressive role of The Hawker in The Who’s Tommy, the hit rock-opera. 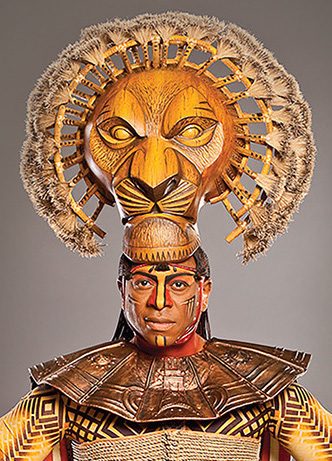 dazzled theatergoers with dynamic renditions of Leiber and Stoller classics. His commanding performance reached new heights as he sang and danced the romantic pas de deux “Spanish Harlem,” to stunning applause. This performance lead to his West End debut in the original London company of the smash hit.Not long after returning to the States, Alton landed the coveted starring role of Coalhouse Walker Jr. in Ragtime: The Musical. The journey began with the pre-Broadway original company in Toronto opposite 6 time Tony Award Winner Audra McDonald, the critically acclaimed national tour and ultimately Broadway, opposite Tony Award Winner LaChanze. His performance mesmerized audiences into consistent emotional standing ovations.

Alton’s next move took him on the road to originate the role of Mufasa in the first national tour of Disney’s The Lion King. After just over a year of touring, Alton was thankfully invited to take over the role in the Broadway company. Then, in the Fall of 2007, Alton was offered the amazing opportunity to play the role of Mister in Oprah Winfrey’s The Color Purple opposite American Idol winner Fantasia Barrino. For a phenomenal 3 weeks, Alton was blessed with the wonderful challenge of rehearsing the role of the troubled, tortured Mister during the day while performing the role of the iconic father Mufasa in the evenings. Being a part of 2 incredible Broadway shows at the same time is a thrilling honor that Alton will never ever forget. 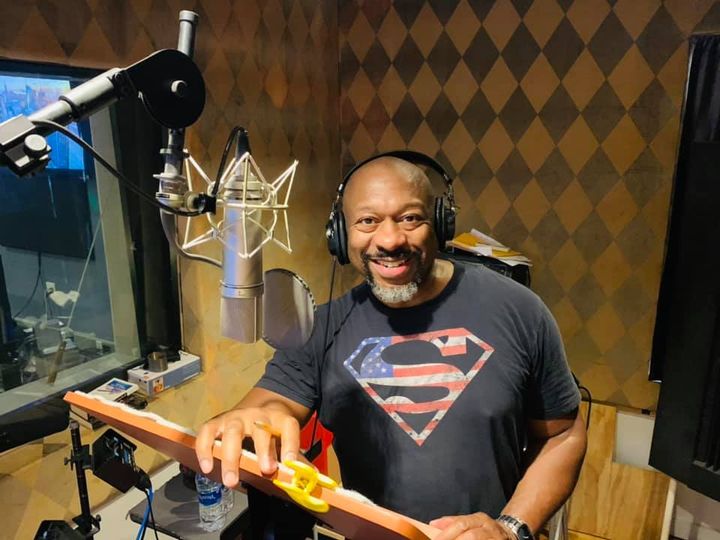 After an exceptionally blessed 5 1/2 years of continuous 8 shows a week on Broadway, Alton took a year off for TV, film, music, voice-overs and commercial work. In 2009, Disney invited Alton to re-create the role of Mufasa for a record breaking, sit-down company at The Mandalay Bay in Viva Las Vegas where he fell in love with the mountains, hiking and Bikram Yoga. After a phenomenal year in Vegas, he was again invited back into the Broadway company. October 2012 marked the release of his critically acclaimed, smash hit CD, Disney My Way, full of wonderful re-imagined Disney classics and in August of 2014, Alton gratefully surpassed a phenomenal milestone of over 4000 performances as King Mufasa in The Lion King!

Getting Started with your Inclusion & Diversity Initiative November 4, 2022 Chili Cookoff 2022 Results October 12, 2022 The (Not So) Scary Side of AAMD October 7, 2022 by Amie Robertshaw Denver Rising: Breaking the Mold Non-Traditional Options in Apartment Living October 7, 2022 by Erin Shumaker Key Findings: From the 2022-2023 Compensation Report October 7, 2022 by Mark Williams
×