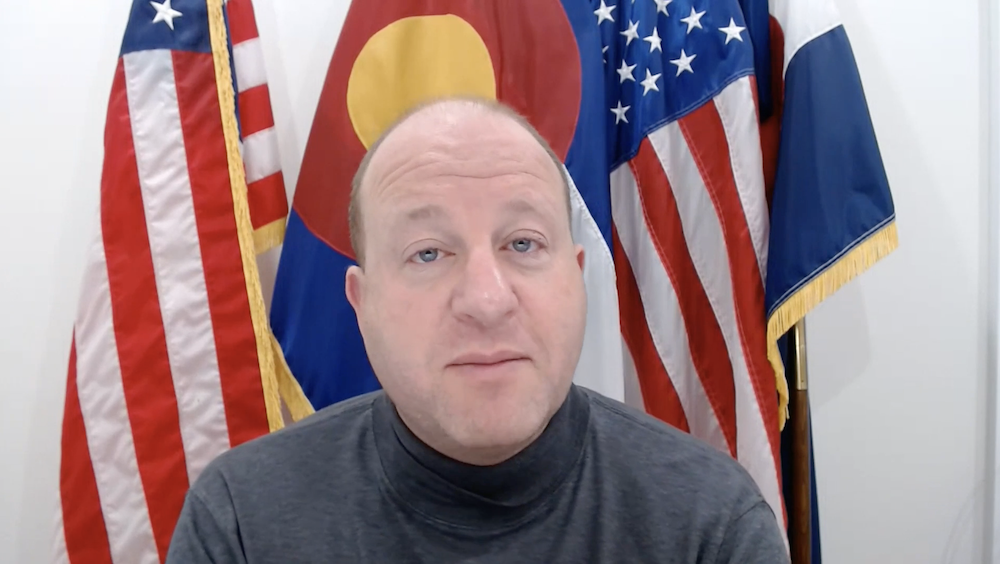 “People want to move to Colorado, and that’s great, but we need more places for them to live,” said Governor Polis, the conference’s opening presenter. “It’s time to expand housing opportunities and incentivize the development of new multifamily housing.”

Gov. Polis acknowledged that reducing regulatory barriers to building will be an essential step toward increasing the rate and quantity of new construction in metro Denver. Rapidly rising costs, both in the single-family home and apartment markets, are a source of significant concern for Colorado’s lawmakers, Polis reported. Increasing housing density – particularly in Colorado’s major metropolitan areas – is at the forefront of lawmakers’ agenda this session. 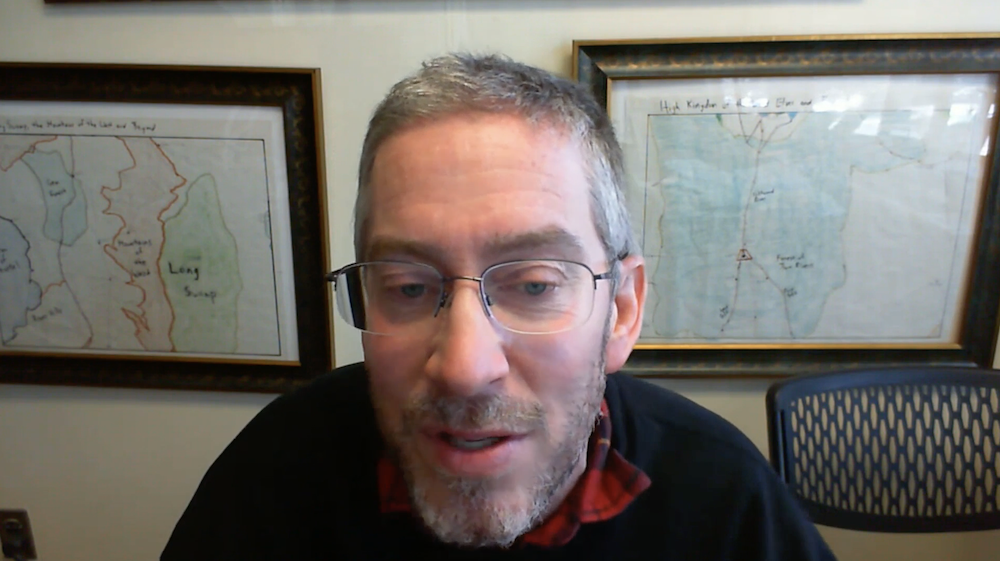 Bryan Kaplan, a professor of economics at George Mason University, presented on the impact of housing regulations on rental markets across the United States. Citing his research in the San Francisco Bay Area, Kaplan pointed to four categories of policy – height restrictions, multifamily restrictions, minimum lot sizes and minimum building requirements – as the primary culprit for rising housing costs in densely populated urban areas. With reduced regulation, Kaplan argued, the cost of housing in metro Denver would fall dramatically.

“These categories of regulation are artificially reducing housing supply,” Kaplan said. “All the data points to a single conclusion: by deregulating housing, we can reduce the cost of both multifamily and single-family homes. This would also help address other societal ills, like inequality, which are the biproduct of an overregulated housing industry.” 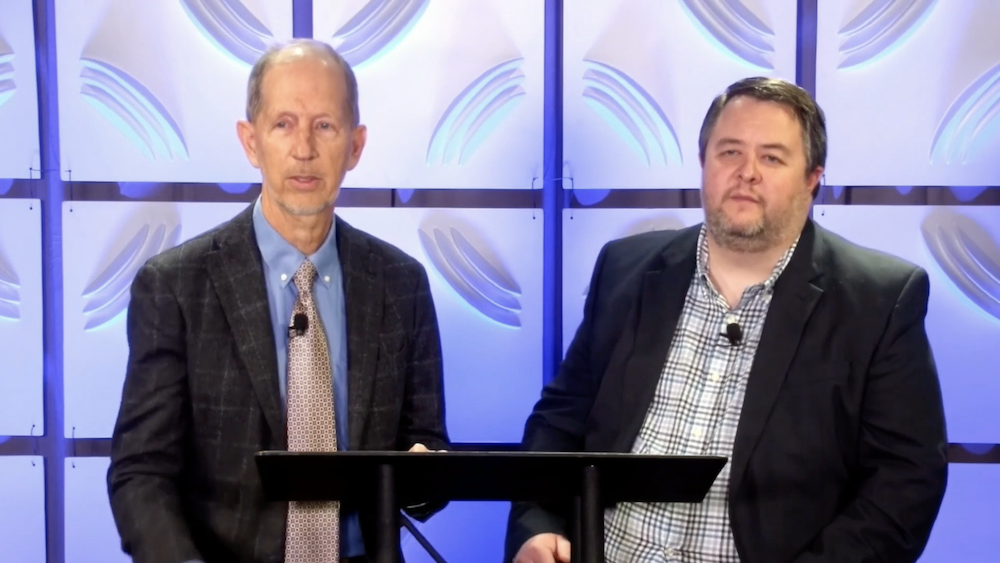 Cary Bruteig, principal and founder of Apartment Appraisers & Consultants (AA&C), presented with Scott Rathbun, president of AA&C, on new construction and development trends in Denver. In his quarterly analysis, Bruteig found that the median single-family home price in Denver was $618,000, nearly $400,00 higher than the national average, and accelerating at a rate 73% higher than the national average.

While media rent prices in Denver increased by 91% since 2009, the median price of a single-family home increased by more than 180%. As housing costs rise across the market, multifamily housing remains the most cost-effective living option – by a wide margin – for Denver residents.

Bruteig reported that just 9,300 new rental units were delivered in 2021, the lowest total in three years. There were, however, a record number of new development approvals, with 21,400 new rental units permitted in 2021, a Denver record. With new unit permits exceeding new unit delivery by more than 130%, Denver must significantly increase the pace of new unit construction in coming years. Bruteig’s report did identify some strong positive indicators for Colorado’s rental market, finding a total of 95,874 units under construction in the seven-county Denver metropolitan area. This total represents more than 25% of the region’s current supply; once delivered, these units will provide a significant boost to metro Denver’s housing availability.

Bruteig and Rathbun emphasized that new housing development should not focus exclusively on below-market, affordable units, pointing to Pueblo as an example of this strategy’s pitfalls. Experiencing a severe housing crunch and rising rent prices, the last several years of new development in Pueblo have come through government-subsidized affordable housing communities.

The trickle-down effect of new, high-end rental housing benefits renters across the market, reducing the overall cost of housing for all income brackets. If new development focuses exclusively on affordable housing units, lower-income households are eventually crowded out of the market, exacerbating the housing crunch and increasing market-wide rent prices. 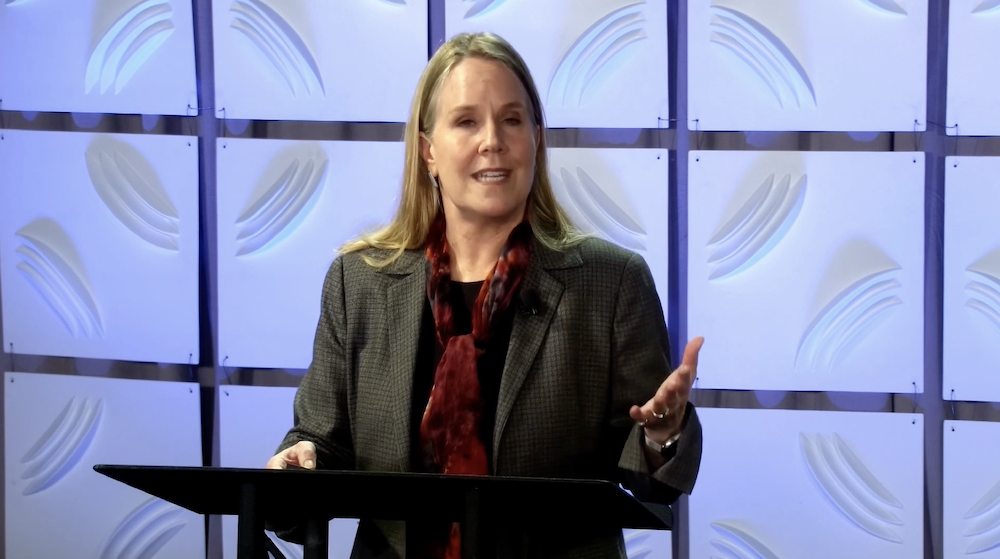 Elizabeth Garner, the state demographer for Colorado, discussed statewide population and economic trends. Colorado’s population continues to grow, she reported, but at a declining rate. Between 2020 and 2050, the state is projected to add 1.8 million new residents.

“Everyone wants more jobs in Colorado,” she said, “but more jobs are more people, and housing is where those jobs sleep at night.”

Between 2010 and 2020, Colorado delivered 126,000 fewer new housing units than it had during the previous decade. As the state’s population continues to grow, Garner reiterated the need for an increasing, not declining, rate of new construction.

“All of today’s presenters did an excellent job of framing the challenges and opportunities we face with housing,” said Mark Williams, executive vice president of the Apartment Association of Metro Denver. “The key now is acting on these ideas, taking steps to deregulate Colorado’s multifamily housing industry and crafting incentives for developers to deliver new housing.”

The recording of this conference is available through February 28.  Those registered for the conference can replay for free, and AAMD members may purchase a pass for $45 to watch by visiting https://www.aamdhq.org/events/econ-2022.