What You Need to Know about the 2020 Census 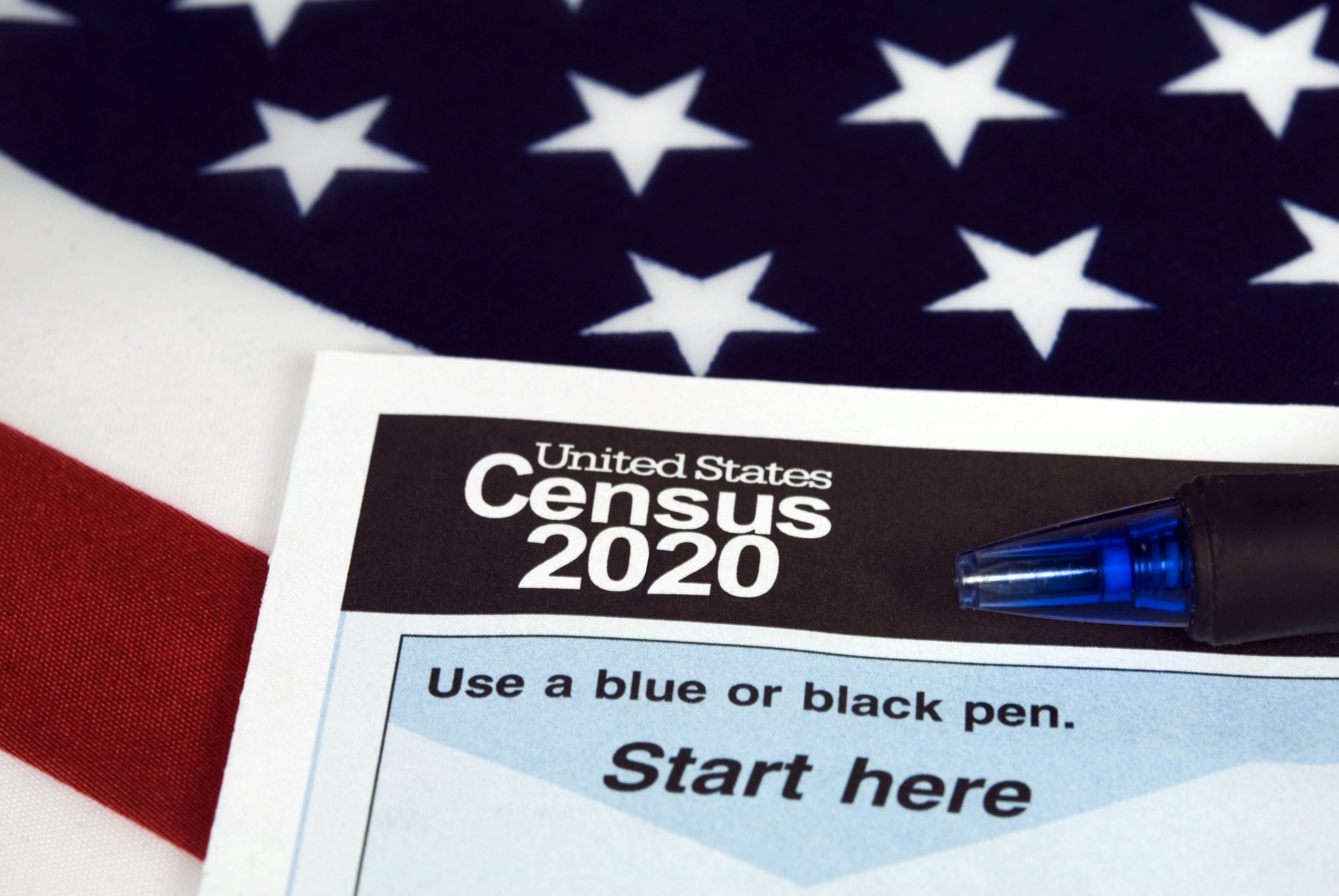 Landlords have certain legal duties to assist with the Census and it is also in our industry’s best interest to help.  The data collected will determine how approximately $675 billion in federal funding is distributed each year for things like housing assistance, infrastructure, and public transportation.  It also determines Colorado’s level of representation with the federal government.

Colorado has experienced massive population growth over the last ten years. We estimate that it has grown by approximately 516,000 people, but we won’t know for sure until after the Census is completeConsequently, it is particularly important for our state to get proper credit and funding for each new person in Colorado.

A landlord is required to cooperate with persons collecting federal census information.  The cooperation is twofold.

First, the landlord must provide access to the building or complex to allow the U.S. Census Bureau representative to visit units/apartments that have not self-responded.  The landlord should require proper identification from the official. If you suspect fraud, immediately call 1-800-923-8282.

The specific legal citation to the United States Code is Section 223 of Title 13, which provides as follows:

Whoever, being the owner, proprietor, manager, superintendent, or agent of any hotel, apartment house, boarding or lodging house, tenement, or other building, refuses or willfully neglects, . . . to furnish the names of the occupants of such premises, or to give free ingress thereto and egress therefrom to any duly accredited representative of such Department [Commerce] or bureau [Census], so as to permit the collection of statistics with respect to any census provided for in [this law], including, when relevant to the census or survey being taken or made, the proper and correct Census enumeration of all persons having their usual place of abode in such premises, shall be fined not more than $5,000.00

Guide to Completing the Census Online